The second Elysia Yoga convention will be hosted by the Aegialis Hotel and spa on the island of Amorgos, Greece.

Running from the 29th March till the 5th April.

“Back in ancient times, poets like Homer, Pindar and Hesiod described the Champs Elysées (Elysian Fields) in their texts as an idyllic, beautiful and peaceful place where the souls of the fortuned arrived there, and had the opportunity to enjoy and feel the absolute euphoria. It was a divine place “with blooming meadows, where there was eternal spring, and sources of Lethe gushing nectar”

The organisers of the Elysia Yoga Convention intend to recreate that same euphoria at their upcoming convention. Creating an atmosphere for Yoga teachers, students and wellness practitioners to flourish and grow in their own knowledge and wealth of experience.

Amorgos is one of the most beautiful islands in the Aegean sea. Often referred to as the “pearl of the Aegean.” It is on the Southern side of Cyclade.

The island offers secluded beaches, cycladic architecture, strong magnetic fields and a revitalising energy. These are only a few of the many reasons why the Elysia Yoga Convention is hosted on this particular island.

More about the Aegialis Hotel and Spa

The Aegialis is the only 5 star hotel on the island. All rooms offer sea views. Unlimited use of the spa facilities such as the sauna, swimming pools and fitness centre is available.

I will have the privilege of attending the Elysia Yoga Convention and also enjoying 7 days and 6 nights at the Aegialis Hotel and Spa. https://amorgos-aegialis.com

Day ferry trips run from Athens, Santorini and Mykonos in season to Amorgos.

The hotel will happily help you book any ferry rides, airport transfers and even accommodation in Athens before arriving on the island. 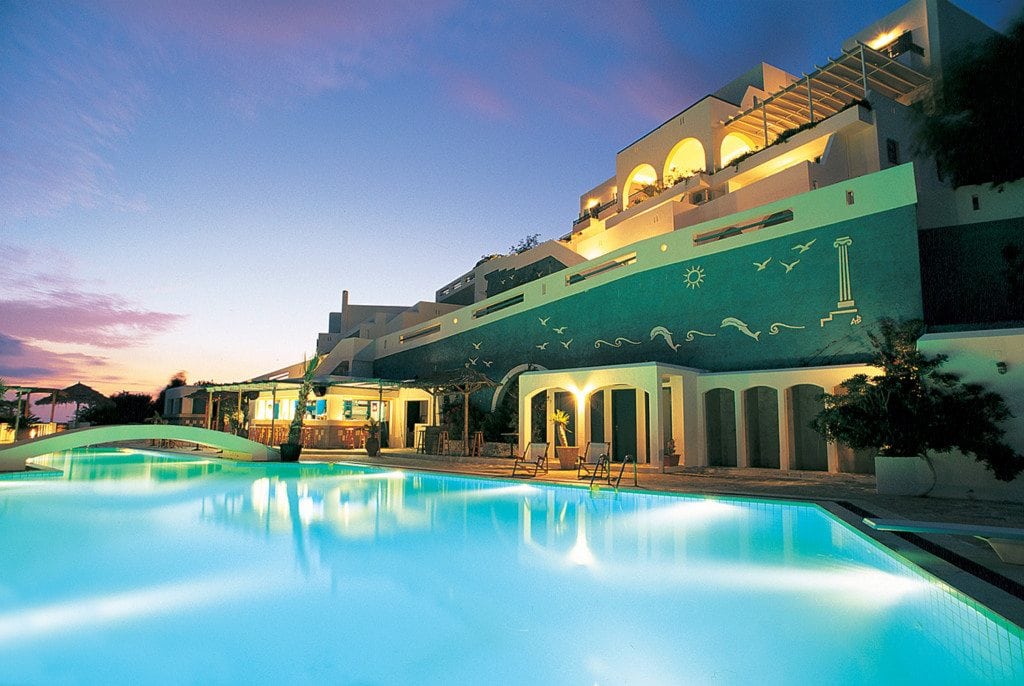 The Aegialis Hotel and Spa by dusk

Anyone who teaches or practices Yoga, will understand the rare occurrence to be given an opportunity and the privilege of attending a week of workshops and Yoga classes amidst fellow teachers and Yogi fanatics from all over the world. 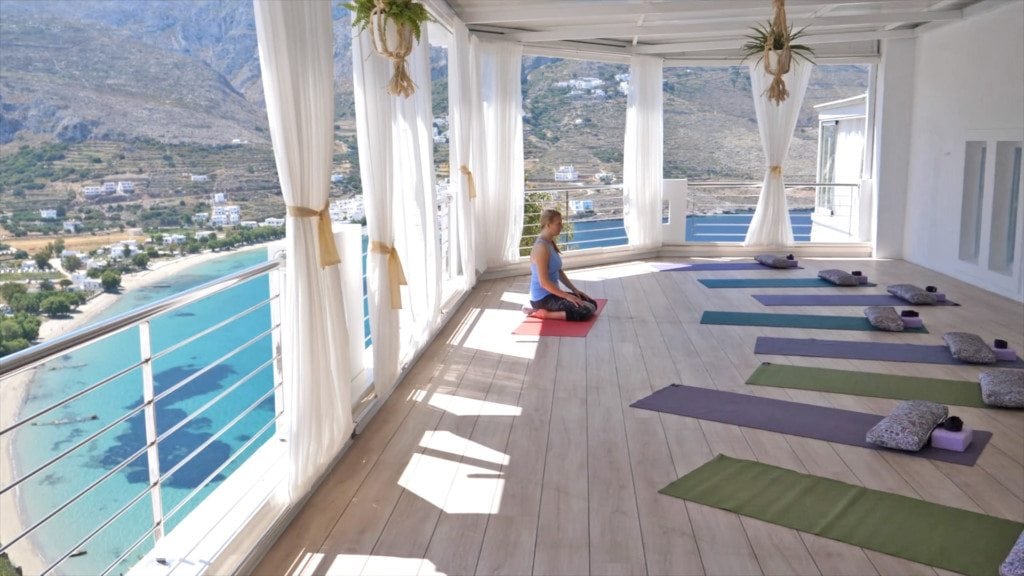 The Anatolia Shala, one of the many Shala’s at the Aegialis Hotel and Spa

The purpose of the Yoga convention is to unite people from all over the world. Who have a common interest in wellness and well-being. It is open to anyone in the Wellness field or anyone wishing to explore and exchange knowledge.

For more information about the presenters and schedule https://elysiayogaconvention.com/presenters/

Amidst all the Yoga workshops and lectures the organisers have managed to include a tour of the Island, mystery excursions, trekking and even a special Greek night! 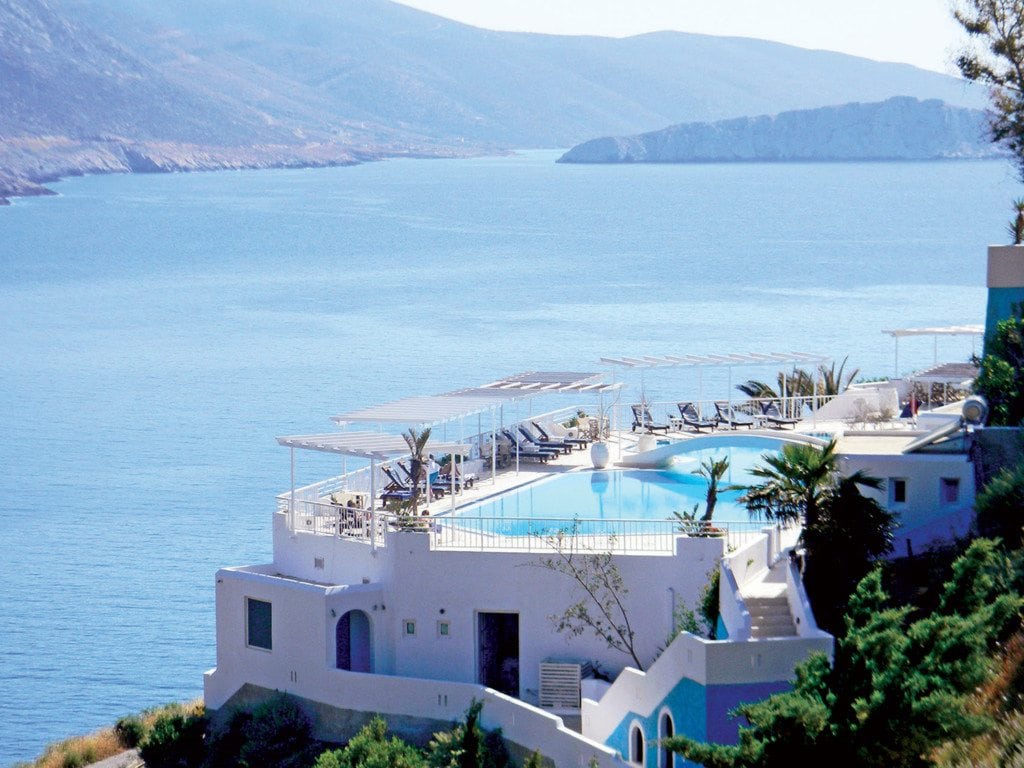 I will be counting down the sleeps till the start of this Yoga Convention. Not to mention soaking up the history of Athens before returning home.

I will be posting regular blogs before I leave and while I am away.

Be sure to check in from time to time!

Who knows, I may just have found the next perfect location to host my own Yoga Retreat…

Theresa Moodie is a Personal Trainer, Yoga Instructor and Yoga Teacher. Theresa has a special ability to impart knowledge in a clear and enjoyable way. Originally from the Cape Province, she lives and practices in Johannesburg.